In another article about odors, I recommended using enzyme products for pet odors. However, I have found that while they work pretty well, enough scent remains to attract your pets back to the same spot. 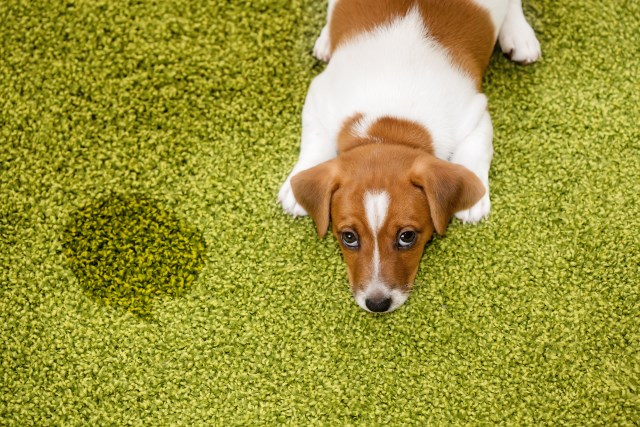 Years ago, I purchased a recipe online for pet odors. Guaranteed to get rid of the odor or your money back. It was one of the best $8 I ever spent. I shared it with a few friends, but never online. I thought it wouldn’t be right to give their secrets away.

But now, I have seen this same recipe online many times, for free, so I am going to share it with you. It is absolutely fantastic at totally annihilating the odor, including any odors left behind. Plus, the ingredients are eco-friendly. No harsh chemicals, and you probably already have everything you’ll need around the house.

The only problem is, I don’t remember the exact quantities of each ingredient, only the general amount. It reminds me of my mom giving me her recipe for her totally awesome homemade noodles – over the phone.

Mom: You mix your flour, water, and some salt. And an egg.

Me: How much of each?

Me: Well, how much of each thing, mom?

Mom: I don’t know! Just until it’s the consistency of the dough. You know what that looks like!

She just didn’t know. I ended up making a huge ball of glue. And she ended up giving me a recipe book for Christmas that had the recipe for homemade noodles in it. I still have it 🙂

Anyway, my point is, this recipe is going to be a bit like that. I’m going to take a guess at the exact amounts, but it may be a bit off. Here goes:

Even if you don’t use precise amounts, it will still work. Oh, and it will cost you pennies per application, rather than dollars per bottle for expensive enzyme treatments. 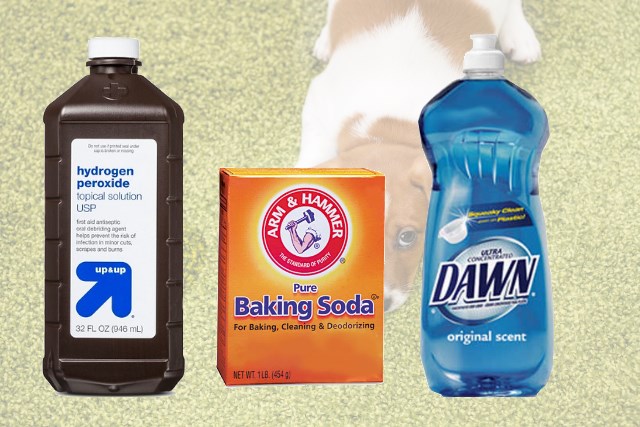 Clean up and soak up the pet’s mess (we’re mostly talking urine here) as much as possible, and then soak the spot with the well-stirred concoction. Be sure to fully soak the effected area.

You might want to test in an inconspicuous area for stains before using. It will often leave a white ring, but this is just the baking soda and will usually vacuum right up, after everything has dried.

This can also be used if anyone wets the bed. Since that would be harder to soak up, just be sure to pour in as much of the recipe as there would be of the urine, so it will all be treated.

How to Have an Earth Friendly Home
How to Re-Purpose Old Clothes
How To Make Your Own Healthy Laundry Soap
Tags: featured, Green Cleaning, Pet Odors
Previous Post 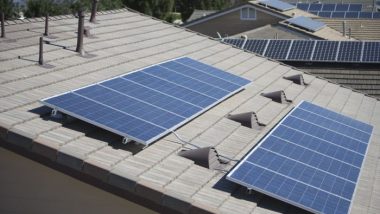 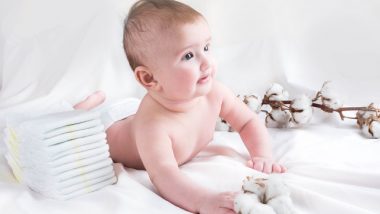 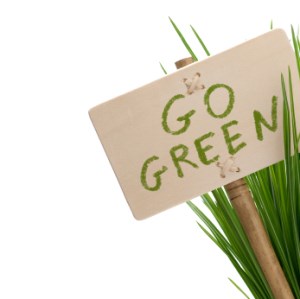